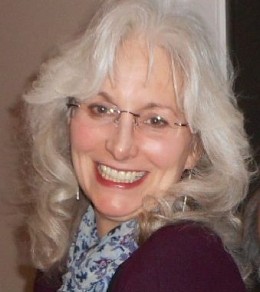 Mitzi is a 54-year-old mother and grandmother who has been following the low carb/keto lifestyle more than two-and-a-half years. She is also a certified Nutritional Therapy Practitioner (NTP) and experienced health and wellness coach. After achieving such amazing results following a ketogenic lifestyle, her passion for spreading the word and specializing in Ketogenic coaching was born.

Nearly six years ago, Mitzi was obese with a long list of diagnosed medical conditions: fatty liver, pre-diabetes, insulin resistance, sleep apnea, acid reflux, joint pain, planter’s fasciitis, brain fog, gas and bloating, acne, and dry eye syndrome. She was also diagnosed with Attention Deficit Disorder and Depression, and had a suspected transient ischemic attack (mini stroke) that led to the prescription of anti-seizure medication on top of an antidepressant and amphetamines to manage her other conditions.

In short, she was a mess.

In January of 2012, Mitzi began a journey to take back her health and it started with just eating real food, getting rid of grains, as well as all processed foods. Those initial changes eventually morphed into Paleo, which then led to some weight loss, increased energy, improvement of all those medical conditions, and eventually getting off all medications.

Mitzi found her way to low carb in 2015 and, in May of 2016, she attended her first Low Carb Cruise. While there she was inspired to go Keto and since then, it has been truly transformational; leading to additional weight loss, increased strength and energy, and even greater mental clarity. During summer of 2017, she finally joined the gym and now works out three days a week. She’s lost at least 50 pounds, and has shrunk from a size 16-18 to a size 4-6, which is the smallest she’s ever been in her adult life.

After experiencing such a remarkable recovery, Mitzi decided to take nutritional therapy classes, initially for her own education. She then decided that the life-changing, foundational, holistic, nutritional approach was just too important not to share with others and became a coach. She has successfully coached individuals who, under the supervision of their medical treatment providers, have reversed type 2 diabetes, eliminated multiple prescription medications, lost weight, and improved their auto-immune conditions.

This is a journey and lifestyle, not a temporary quick fix! Mitzi meets people where they are, and provides firm, yet realistic advice and guidance on making a Ketogenic lifestyle work. She has proven success working in group and one-on-one settings, and she’d be happy to provide you with email coaching as well. 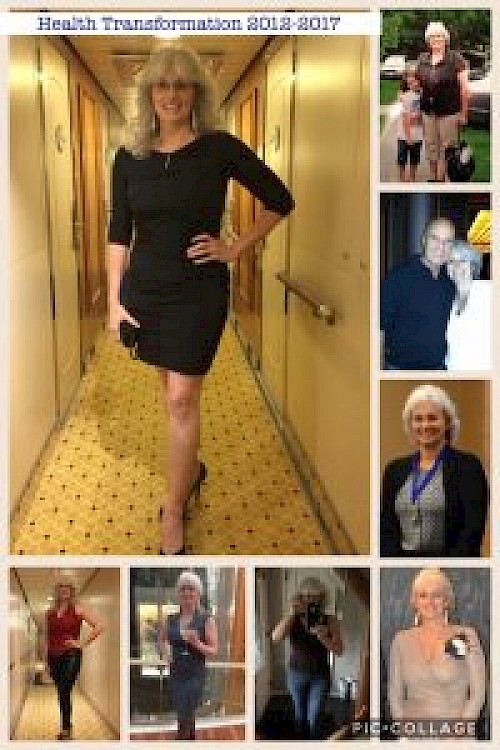 Interested in working with Mitzi Champion?
See what coaching and groups are available

Whether part of a limited time group or continuing month-to-month coaching, our coaching clients have great things to say about their coaching experiences!

Thank you so much for this class. After following keto groups for two years I thought I knew it all. Boy was I wrong! I am totally off of sweeteners, I learned how to intermittently fast properly, that carbs are more than just grains and sugars, that veggies are not necessary, how salt and magnesium are so important, and mostly being in a space of like-minded people! There is so much more that I can’t list them all. Thank you ladies Mary Roberts and Katrina Harris for taking the time and really caring about helping others get healthy. I will miss seeing you every week.

Lisa was very caring and understanding. She always tried to explain things carefully and give me reasons behind her suggestions. She was very patient and understanding when I didn’t or couldn’t keep up with everything.

She answered my questions and was always willing to make suggestions and listen to what I was telling her about what was going on with life and with my keto journey.

I would definitely recommend this company. I found the site to be very professional, and the expectations for clients to be very clear.

For a person who has struggled all her life with yo-yo diets for the first time since finding keto and Ketovangelist Coaching I can say I have officially committed to a lifestyle of eating. After 1.5 years of being strict keto I am still learning from the coaches. I stick with Ketovangelist because of the knowledge, support, and guidance they provide.

I love the coaching program! It’s really helped me refine my macros and get that extra “umph” of motivation that I was needing. Cost? Well, for pretty much unlimited support via email and the weekly one on one that I’ve purchased, the value CAN’T be beat!!! I encourage everyone to invest in themselves if you’ve been thinking about coaching at all...don’t wait a year like I did!!!

The Ketovangelist Coaches are AH-Mazing! They can help you at any stage of your Keto Journey.
We also have a private Facebook page where all of the Coaching Clients can hang out, talk about all things Keto and beyond. You are worth making this investment in yourself and your Keto Journey. Come join us!